Extended Reality [xR] is a collective term in live production, combining Augmented [AR], Virtual [VR] and Mixed Reality [MR] elements to extend the reality we experience by either blending the virtual and ‘real’ worlds or by creating a fully immersive experience.

The application of xR is a relatively recent development in modern film production and broadcast and presents virtually limitless possibilities for creatives working in film, TV, photo and events sectors.

AR is a widely used term to describe the addition of 3D generated content, composited over a live background view, providing the appearance of content sitting in [or augmenting] the real world.

MR goes beyond composited AR, placing real-time rendered content on screens around and under actors and real objects, creating rich virtual environments that immerse the actors in the space.

VR is the use of computer technology to create a simulated environment and places the user inside an experience. Instead of viewing a screen in front of them, users are immersed and able to simulate and preview the production.

Some of the key applications for xR production include:

In post-production, LED screens provide a more agile, faster, easier and higher-quality alternative to green screen technology, reducing the production cycle and allowing more creative visual decisions to be made and applied on set and in real-time.

In a studio setting, LED screens deliver crisp, high-resolution content and lighting – all in real-time and all captured in-camera. This scenario creates an environment in which presenters can visually interact, making them feel more confident and delivering better performance on camera.

Tap the play button to see our latest showreel!

Get in touch to discuss your next project today!

Besides Virtual Production, you may also be interested in… 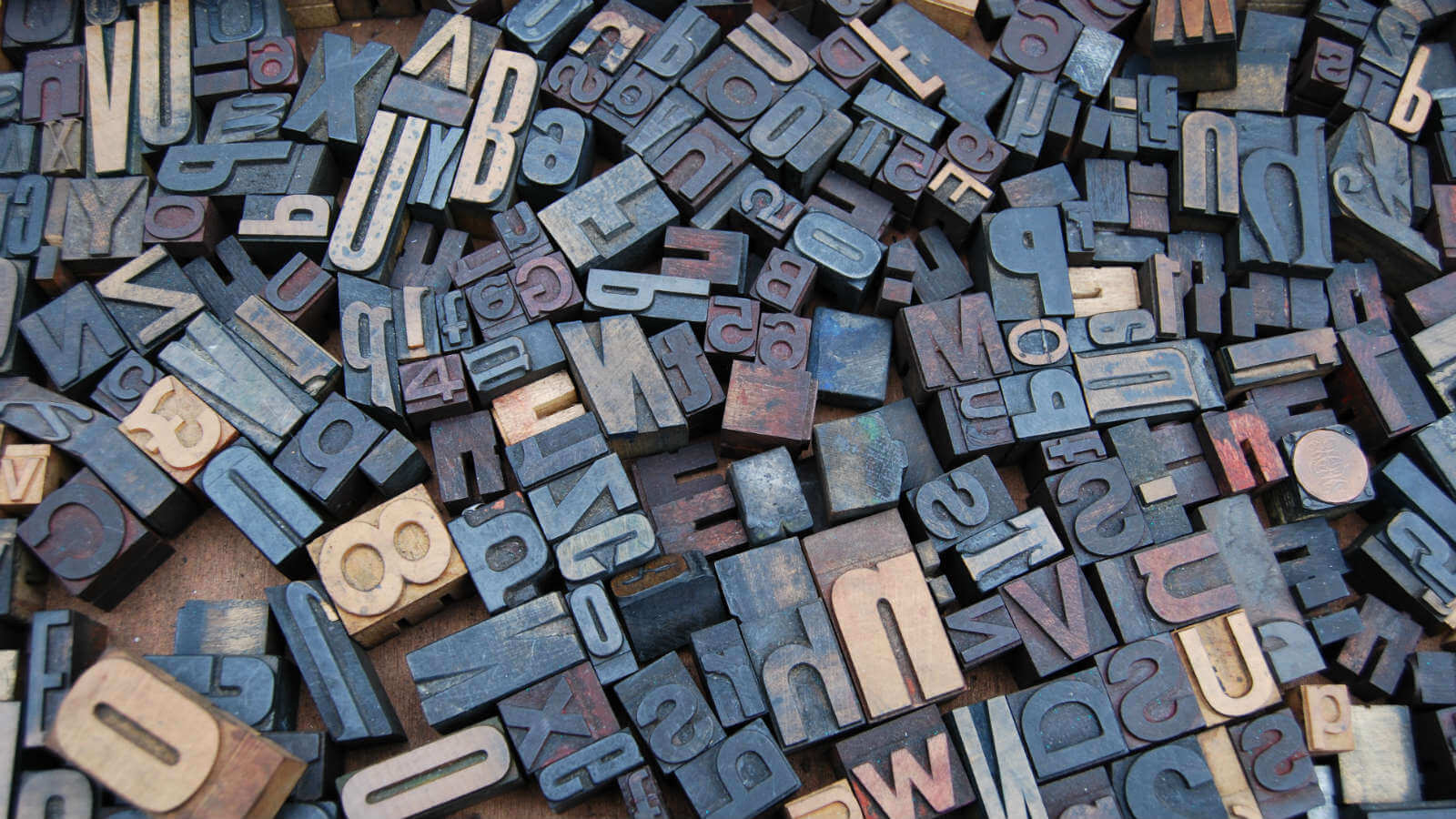 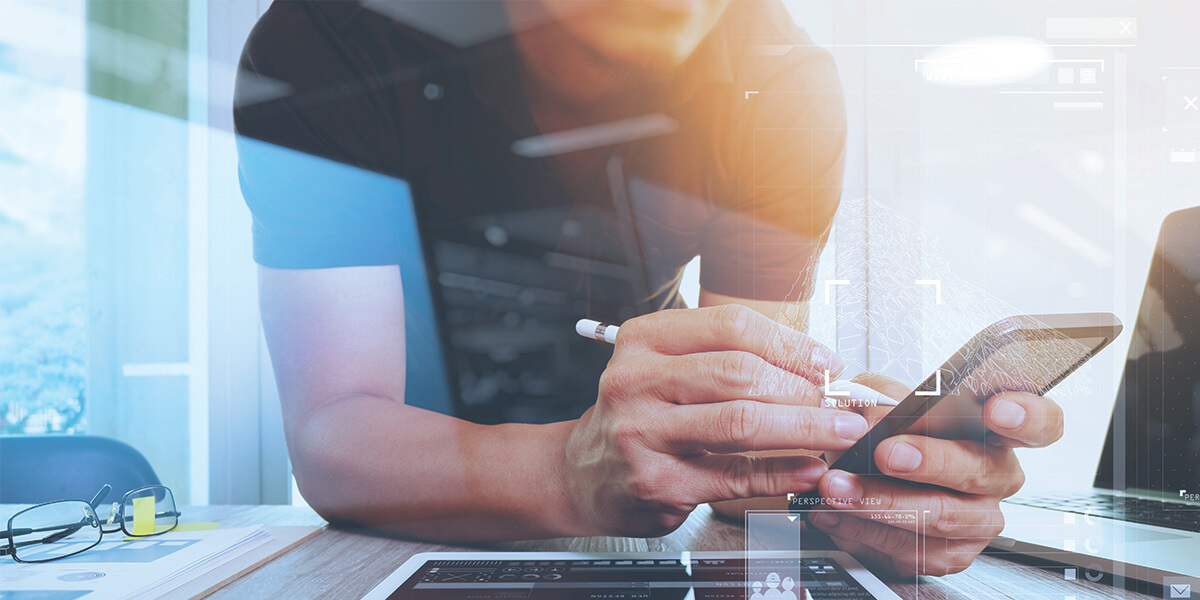 Back to all services